Around the Studio (As Seen, Smelled, Heard by The Blog Thief)

Hello out there,
I hope your year is off to a good start. Blog thievery has been a little slow so far this year because I didn’t want to take anything away from the Phildecott and Steadbery Award announcements. But I’ve been getting antsy so I’m back to take over.

There has been much happening around the studio and I had a feeling some of you might be interested in a few of the things I see and hear and (maybe sometimes) smell around here. So consider today the first of a not-so-regular-that-I-don’t-keep-you-on-your-toes series where I tell you about things happening in and around the studio.

Today, everyone was hard at work making art:

On most days – but especially days when Philip and Erin are strictly devoted to art-making – the music streams from morning to night. Oftentimes one artist or one album dominates the day but today there was a wide variety covered. At the moment I chose to photograph “the music”, the Beatles were playing which seemed pretty appropriate given all the hubbub lately.

You might wonder what a studio where much art is being made smells like. Well, I have a surprise for you. Today, it’s one part expected – the spray fixative on the left which Philip and Erin use to set their art once it’s finalized – and one part unexpected – the wintergreen essential oil on the right. Erin is using the oil for some transfer work on the book she is currently making and it’s been a delightful smell around the studio for the last few winter months. Think fresh trees during the part of winter where you’re still excited about winter smells.

Speaking of winter, most things are white and brown outside in Michigan but both Philip and Erin have been hard at work selecting colors for their books. Erin’s selections: 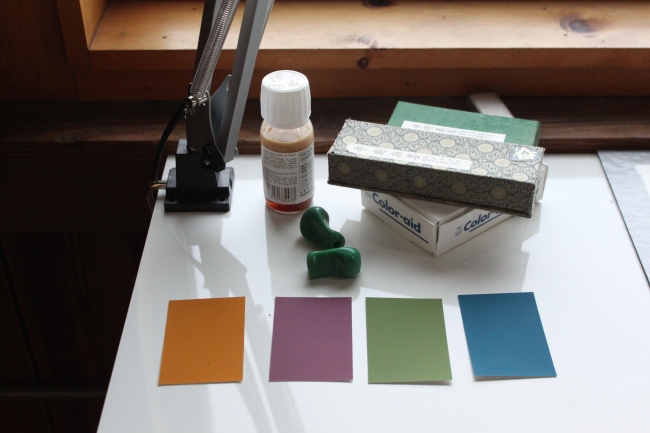 And Phil’s possibilities below. He was most excited about the yellow…said he wanted to frame just this Color-aid sample to contrast what’s going on outside. I have a feeling most of the country can relate, Phil. 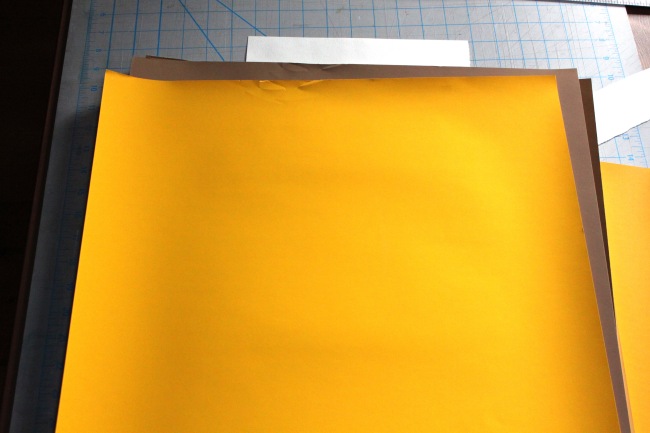 And here are a few photos of Phil’s current projects. A complete storyboard of one book:

And some ideas coming together for another: 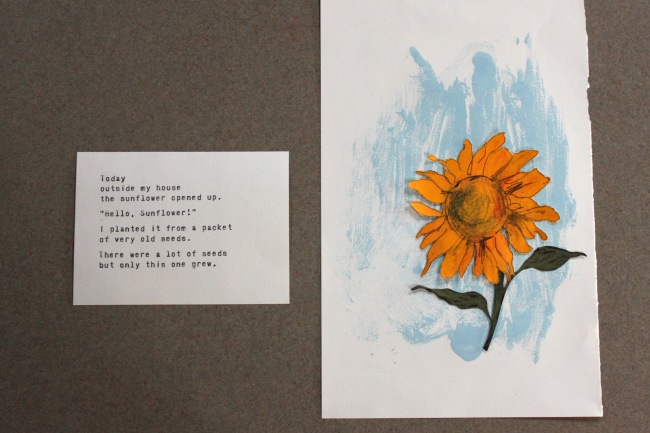 And, last, one of Erin’s spreads coming along nicely in the evening light:

Well, that’s all for today’s installment of studio sights and sounds and smells. I’ll be on the lookout for interesting things to share with you. In the meantime, I hope you can find some yellow in your lives to enjoy.